Galatea by Madeline Miller is an incredible short story. It is a retelling of a Greek myth. At first I was confused by how Miller could possibly tell this story in only 20 pages. The fact that the story is so short actually made it so much more powerful than it would’ve been as a lengthy novel.

“That’s the stone,” I said, “like I told you. It can’t get warm without sun. Haven’t you ever touched a statue?”

END_OF_DOCUMENT_TOKEN_TO_BE_REPLACED

End of the Line by Steven Penny is a gripping short story. With some elements of thriller and horror we are introduced to a little girl called Maeve. She is a child 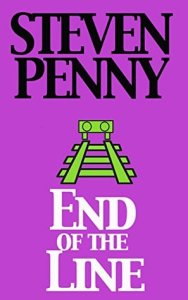 of divorced parents, Caroline McCandless and Dave O’Grady, who are both quite troubled in their own ways. Caroline is a workaholic, while Dave spends most of his free time with several women. But those are just arguments they have against each other while arguing about something far more important – their daughter Maeve.

As time passes Maeve becomes more and more distant from them both as she feels she is the sole reason her parents are fighting. This only makes the problem worse and worse, until it all comes to a horribly spectacular finish which is quite literally felt, not read.

END_OF_DOCUMENT_TOKEN_TO_BE_REPLACED 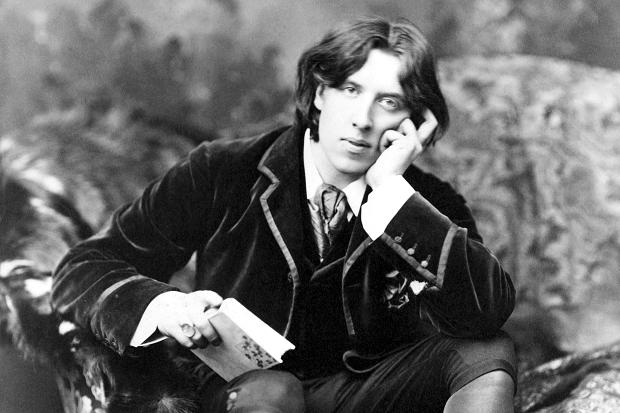 Since Oscar Wilde is my soul mate and I unquestionably adore his work I decided to once again dive into his short stories. I was once more blown away with how much I adored them, so let me share my thoughts with you.